What to know when buying a holiday cottage in Penzance

With its sea-blown charm, rich architectural heritage and palm trees on the prom, Penzance is enjoying something of a renaissance.

So much so that in recent times, a number of artists have packed up their palettes and gravitated from their spiritual heartland of St Ives to this flourishing coastal spot – the most westerly major town in Cornwall.

They say the light is as good here, with house prices and a buoyant property market adding extra value, too. Indeed, the latest figures show that the average cost of a house in Penzance now stands at £254,508 – some £160,358 cheaper than in St Ives (correct for 2021). 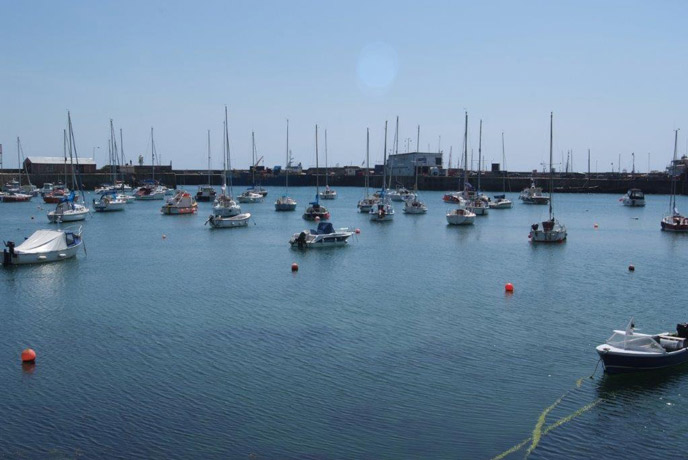 Extensively rebuilt since a raid by the Spanish in 1595, today Penzance boasts a host of beautifully-preserved Georgian and Regency period homes.

Some of the finest examples fringe one of the town’s most celebrated thoroughfares: Chapel Street, which winds its way from the town centre to the harbour.

Steeped in history, the street also features the iconic Egyptian House, built in 1836, and the Union Hotel, where the death of Admiral Nelson was first announced following the Battle of Trafalgar in 1805.

Maria Branwell – the mother of the famous Bronte sisters – once lived in this street, which is still home to one of Penzance’s favourite pubs: the Turk’s Head, dating back to the 13th Century.

On the eastern gateway to Penzance stands the world-famous St Michael’s Mount. Just a stroll across a tidal causeway, this medieval castle – built more than 1,000 years ago – is now the turreted family home of Lord St Levan. 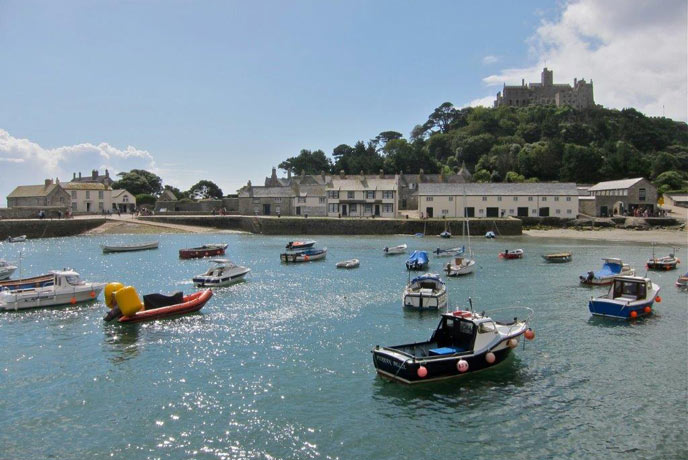 Another seafront landmark has recently been unveiled following a major refurbishment. The Jubilee pool by the Battery Rocks – originally opened in 1935 to mark the silver jubilee of King George V – is feted as one of the oldest-surviving art deco bathing pools in the country. 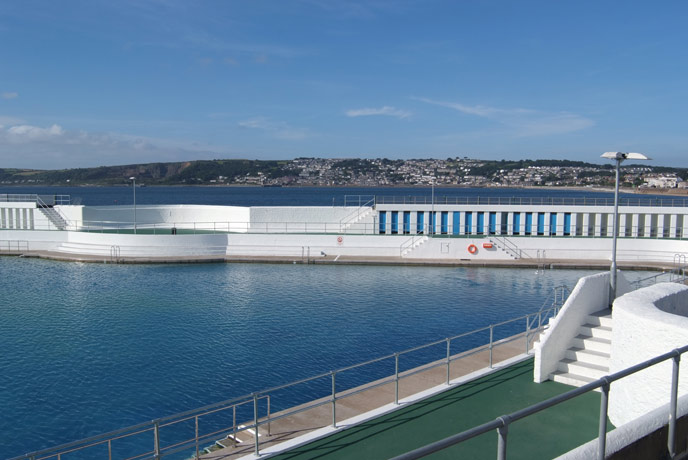 Just a pebble’s throw from the promenade you will find Morrab Gardens – complete with a Victorian bandstand and sub-tropical plants. Nearby, Georgian and Victorian houses would prove to be valuable investments.

And in this property hot spot, a hot tub in the garden would not only increase the rental yield, it would significantly boost weekly bookings. Broadband, too, would fulfil the rental potential of these sought-after holiday lets.

With St Ives to the north, the picture postcard village of Mousehole to the south and the Lizard to the east, Penzance is spoilt for choice.

It’s also the ideal springboard for the Isles of Scilly. The Scillionian ferry operates from the Lighthouse Pier in Penzance to Hugh Town on St Mary’s. Carrying up to 600 passengers, it offers a daily service from the end of March to the beginning of November.

Newlyn – home to one of the UK’s biggest fishing fleets – is on the doorstep. This busy port – lined with white-painted and stone-faced granite cottages, separated by steep, narrow alleys – is home to a number of galleries and chandlers. 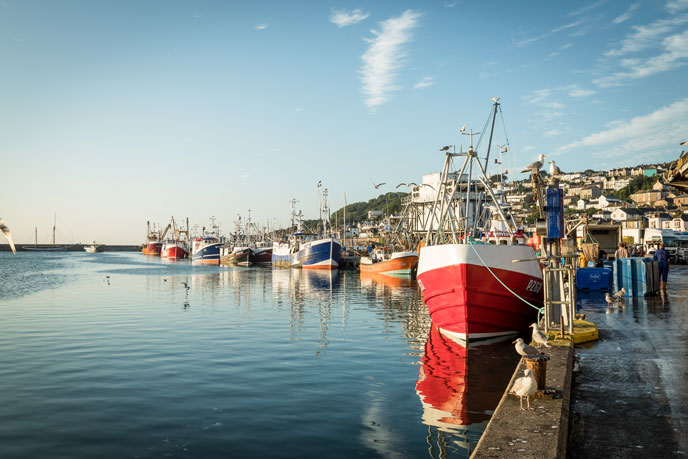 Made famous at the end of the late 19th Century for its Newlyn School artists’ colony, the town lies on the shore of Mount’s Bay and has become an increasingly popular holiday destination.

Quite simply, Penzance is a jewel in the Cornish crown.

Here is our rundown of VAT for Furnished Holiday Lets in 2022 so you can navigate these waters with confidence.

Find out more about our complimentary Managed Holiday Letting Service with Classic Cottages.

Field to finish with Unique hideaways

If you’re thinking of creating glamping accommodation, you’re in the right place. As part of our Unique hideaways service, we are able to offer a complimentary ‘field to finish’ consultancy service to help you make your glamping dreams come true.