How to deal with seagulls

How to holiday let

Love them or loathe them, seagulls are in Cornwall to stay.

Bolder and reportedly bigger than ever before, gulls have long been a feature of coastal towns and villages dotted across the county. Having adapted to urban life with ease, the birds have flourished and adopted buildings’ roofs and ledges as their ideal nesting grounds, with easy food pickings on the streets below. 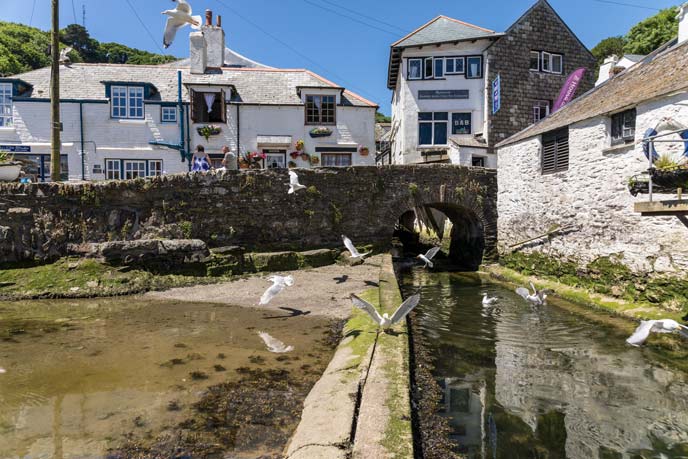 Are seagulls protected by law?

Herring gulls – the species which draws the most complaints, primarily for their dive-bombing antics in seaside spots – are protected by law. Under the Wildlife and Countryside Act 1981, it is illegal to injure any species of gull or damage an active nest.

The law recognises, however, that gulls need to be curbed and under certain circumstances, the Government will issue licences which allow appropriate control measures to be carried out. These licences allow the killing of urban gulls only as a last resort, where a significant risk to public health or safety has been identified.

Whilst gulls are commonly known for their poor manners and intimidating behaviour, damage to property can be caused by debris tumbling from nests and, less commonly, by dead chicks blocking gutters and downpipes. More serious problems can occur when the nesting materials and other debris block gas flues, potentially stopping gas fumes from venting effectively.

What can you do?

There are a variety of relatively simple steps that can be taken to safeguard your holiday cottage, while some are more effective than others and the costs can vary.

Cornwall Council, the local authority, recommends that holiday cottage owners seek advice from the experts – such as DEFRA, Natural England and reputable pest control companies – before embarking on a plan of action. 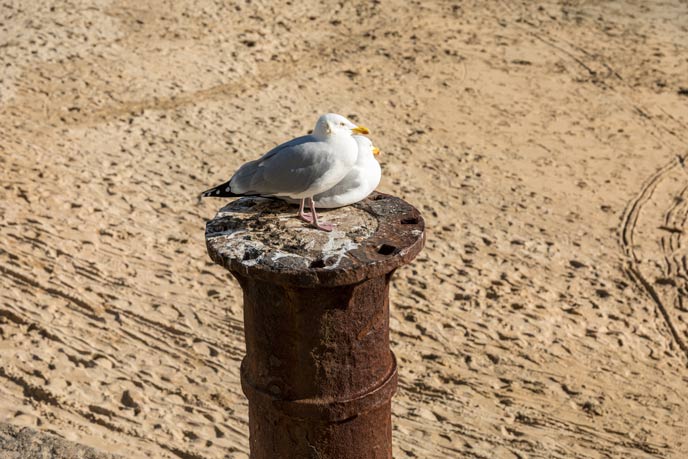 In order to deter gulls from your property, nests and nesting materials should be removed at the end of the nesting season – usually September. Even though this will not solve the problem on its own – the birds could return to build another nest the following spring – the tactic may well discourage them from coming back. Fitted plastic or metal spikes can also be introduced to previous roosting sites to discourage gulls from using them again.

A simple system of wires on a frame (30cm deep) or netting can also act as a deterrent, protecting rooftops from nesting gulls, especially behind chimney stacks. This method prevents gulls from landing and folding their wings. The Royal Society for the Protection of Birds (RSPB) recommends that on flat roofs, wires can be stretched and held in place with brackets, although this may be difficult if the roof is large.

Finally, it is important to remember that gulls are not only attracted to good nesting sites – they are looking for food, too. Do not feed them, keep lids on outside bins, do not put out refuse sacks too early and make sure they are covered to thwart any gull attacks.

A Fully Managed Service with Classic

Field to finish with Classic Glamping

If you’re thinking of creating glamping accommodation, you’re in the right place. As part of our Classic Glamping service, we are able to offer a complimentary ‘field to finish’ consultancy service to help you make your glamping dreams come true.

A Guide to Short Breaks

Not sure whether to allow short breaks at your property? Are you looking for guidance and information? Read on...