10 of the Prettiest Sights in the Cotswolds

The muse of countless poets, authors and artists over the years and a magnet for adventurers, the Cotswolds is a source of recreation and inspiration for many. Covering nearly 800 square miles, it is the third largest protected area in England and boasts undulating hills, sprawling countryside, wildflower meadows and rare grassland, not to mention unique honey-coloured villages and medieval market towns.

With so much to see and do, you could spend holiday after holiday exploring the delights of the area. Whether you’re most at home amongst country scenes or quaint cobbled streets, there is truly something for everyone. To get you started, we share some of the prettiest sights in the Cotswolds, ready to leave you wide-eyed and wonderstruck.

Once featured on the inside cover of all UK passports, Arlington Row is perhaps one of the most recognisable sights in the Cotswolds. A string of 14th century cottages that are as charming as they are crooked, the row originally served as storage for wool before being converted into dwellings in the 17th century. Timeless and enchanting, the sagging slate rooves of the cottages and picturesque country backdrop make for wonderful photos.

An iconic landmark on Broadway Hill near the beautiful village of Broadway, Broadway Tower is the Cotswolds highest castle. Built at 1,024 feet above sea level, the tower itself rises 65 feet in the air and rewards visitors with the most magnificent views from its rooftop platform. The brainchild of the legendary 18th century-landscaper Capability Brown, it is a must-visit for its stunning architecture, 50-acre estate and, of course, jaw-dropping panoramas.

Dubbed one of the most beautiful castles in England, the 1,000-year-old Sudeley Castle is another of our favourite places in the Cotswolds. While inside the castle there are lots of interesting exhibitions, it’s the outside that really captivates us, with 10 stunning award-winning gardens, a restored 15th century church and one of the world’s largest public collections of rare and endangered species of pheasants.

Bourton-on-the-Water has all the quintessential beauty of a traditional Cotswolds village, and a little more. Regularly hailed as one of the prettiest villages in the UK, it is known as ‘the Venice of the Cotswolds’ for its tranquil waterways that run alongside its golden-hued cottages. Home to a number of eateries and attractions, the village also offers lovely riverside walking opportunities which allow you to further explore this gorgeous area.

Immediately imposing, Malmesbury Abbey is one of the most striking landmarks in the Cotswolds. A 12th century building, the Grade I-listed abbey has been visited by worshippers and admirers for centuries. Plan a visit during your holiday in the Cotswolds and see the tomb of King Athelstan, a 15th century bible, and the gravestone of a local barmaid who was killed by a real-life tiger on 23rd October 1703 during her shift at, ironically, the White Lion pub.

Another village that is often voted as one of the most attractive in England, Castle Combe is a strong contender on our list of the prettiest sights in the Cotswolds. Tucked away in North West Wiltshire, its picture-perfect aesthetics have made it a favourite among movie directors, who regularly use it as a backdrop for films. Within the village, you will also find the 13th century St Andrew’s Church, which reputedly houses one of the oldest working clocks in the country.

Arguably the most important arboretum in the UK, the National Westonbirt Arboretum in Gloucestershire is home to one of the world’s most significant plant collections. Encompassing 15,000 specimens and 2,500 species of tree from across the globe, the site is not only a visual marvel but a vital research and conservation area. Particular favourites are the giant sequoias which rise 130 feet into the sky.

The gardens of Highgrove, the private residence of the Prince of Wales and the Duchess of Cornwall, are opened annually between April and October. The product of Prince Charles’ creative vision and commitment to sustainability, the gardens showcase a series of interlinked organic spaces that are a haven for both flora and fauna. From the classic Cottage Garden to the Wildflower Meadow, each is as pretty as a picture.

For more far-reaching views, Dover’s Hill is the place to go. Affording views over the Vale of Evesham, this sun-kissed location was the site of a Roman vineyard and the original English Olympic Games held in 1612. Still used to host the annual Cotswold Olimpicks, it’s little wonder why this incredible natural amphitheatre has captured the hearts and minds of many. Pack up a picnic and head over on a fine day to bask on its grassy banks and gaze at the scenery.

Providing a constant showreel of beautiful Cotswolds sights, the huge expanse of the Cotswold Way offers a truly immersive experience. Stretching from the idyllic market town of Chipping Campden to the Roman city of Bath, the 102-mile-long trail leads amblers through rolling pastures, beech woodland and impossibly picturesque Cotswold stone villages. Well waymarked, you can pick up any section of the route to be treated to an ever-changing succession of landscapes.

If you need somewhere to stay while you visit these stunningly gorgeous locations, why not stay in a self-catering cottage in the Cotswolds with Classic.

Things to do in Southampton

On a glorious spring day last year, we did two things of note. We looked at the sky. Then we gazed at the sea. Then we enjoyed many of the things to do in Southampton that make for a great family holiday.

Things to do 4 years ago Jonathan C 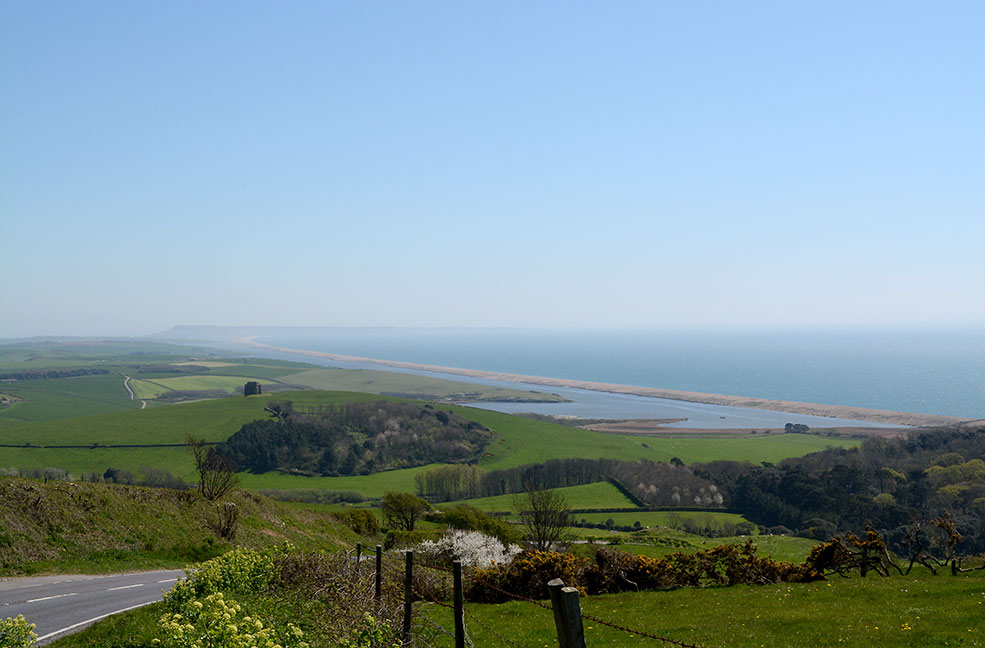 Things to do in Weymouth

I wonder if Weymouth is actually rather overlooked and under-rated, with visitors flocking more to other Dorset locations such as Bournemouth, but Weymouth has some brilliant hidden gems that I want to share with you. 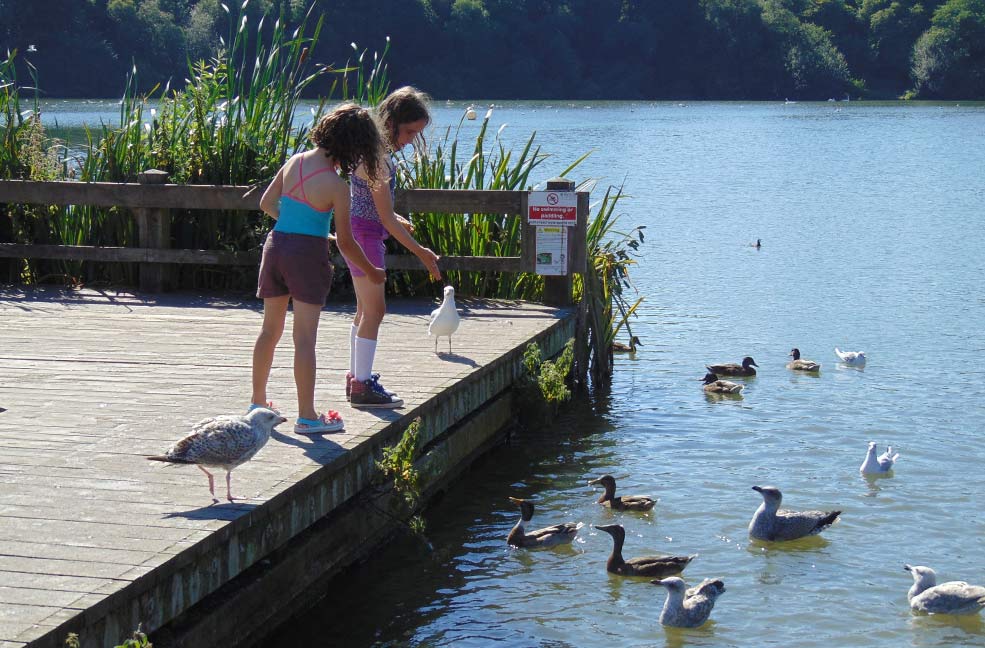 Things to do in Newton Abbot

Newton Abbot is a medium-sized market town, surrounded by great parks and beautiful countryside with access to great seaside one way and great moorland the other way. It also has some of the best parks and open space land you can find plenty of things to do in.