It’s not just locals and tourists who are fans of Cornwall – it turns out location scouts love this weird and wonderful county too. And not just for Poldark! From big budget Hollywood films to ITV's best midweek drama, there have been some epic shots captured in Cornwall over the years… 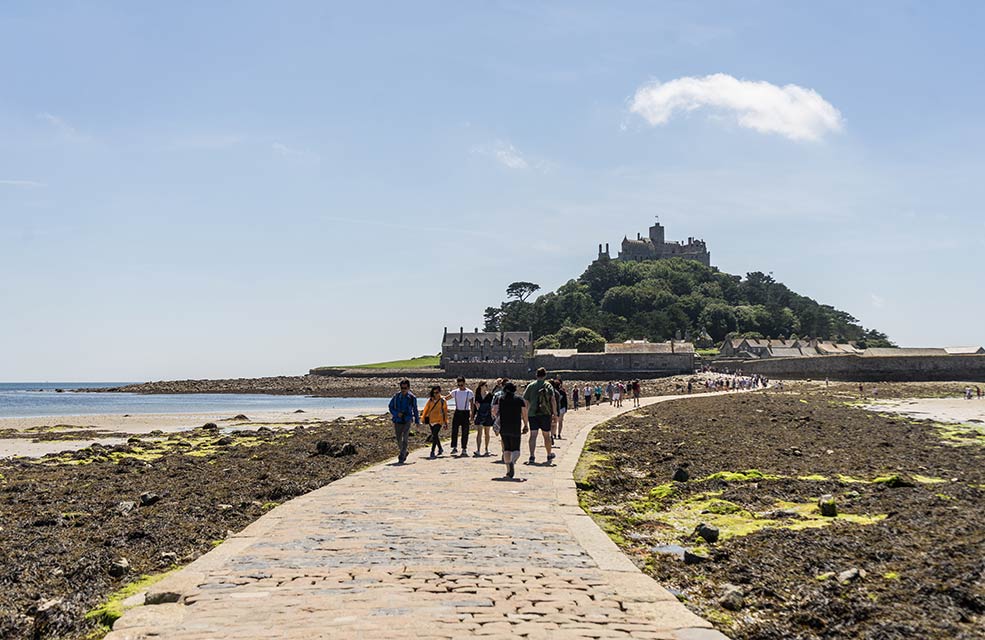 Beloved by locals and visitors alike, this small tidal island in Mount’s Bay was chosen as a location for the 2003 film Johnny English in which the castle was used as the exterior of the character Pascal Sauvage's French chateau. Why not take a wander and see it for yourself? If the tide is out take the stone causeway across or failing that hop aboard a boat. Once on the mount you can tour the castle, wander around the gardens or enjoy a delicious lunch at one of the island’s cafes.

2. Holywell Bay in Die Another Day 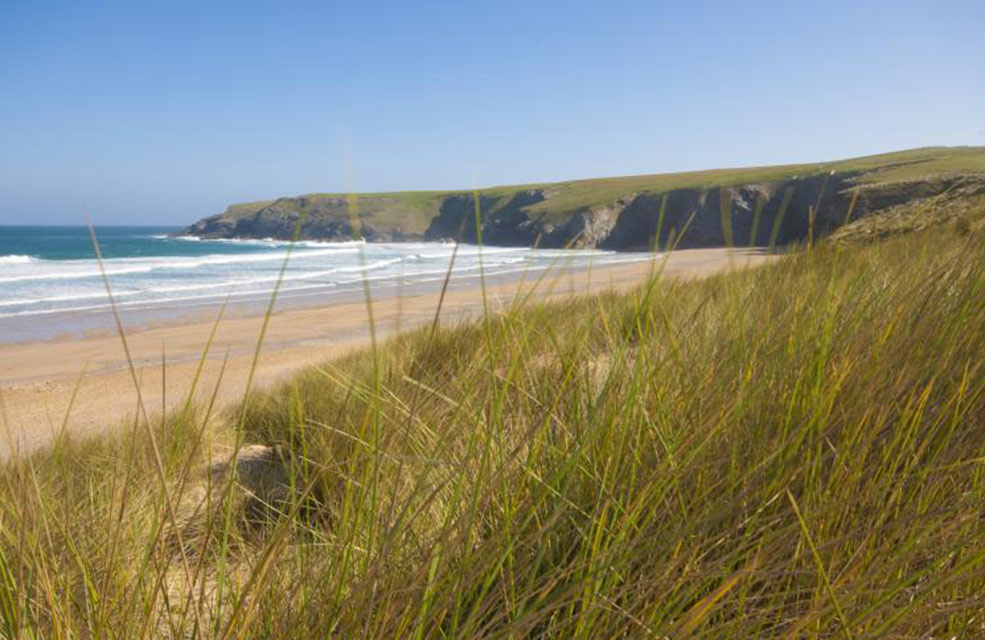 Cornwall might seem a little pedestrian for MI6’s best spy, but that is just where he found himself in Die Another Day! The opening battle sequence, which is supposed to be a Korean beach, was actually filmed at Cornwall’s very own Holywell Bay. Visit and pretend you’re in Korea too – or for a more relaxing activity, simply walk the huge golden sands and take in the glorious views across the wide open bay. As for Gustav Graves' Icelandic ice palace? The biomes at the Eden project! While we can’t promise any evil British billionaire protagonists will be loitering about, it’s a fantastic day out nonetheless.

Browse our cottages near Holywell Bay and plan your own Bond-style adventure. 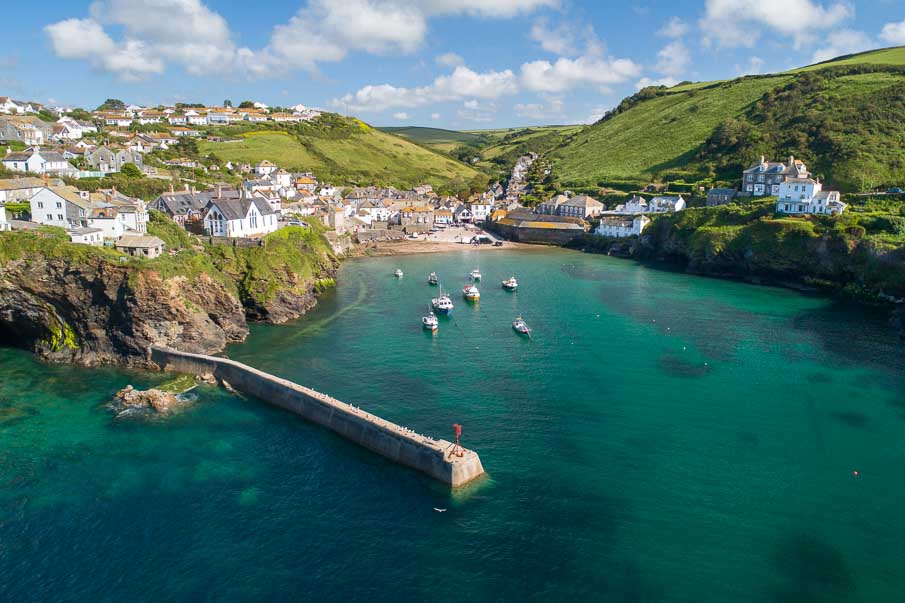 The pretty cobbled streets and fisherman’s cottages of Port Isaac double up as the fiction village of Portwenn in Doc martin series.  The village itself features heavily, but fans should also be sure to swing by Fern Cottage – it’s one of the most recognisable spots as it doubles up as Doctor Ellingham’s surgery. Fancy living life like a Portwenn local? Head to the Golden Lion Pub for a pint, which often hosts the cast and crew both socially and for filming.

Frequent the streets of one of Britain's most-loved television programmes.

4. Torpoint in Alice in Wonderland 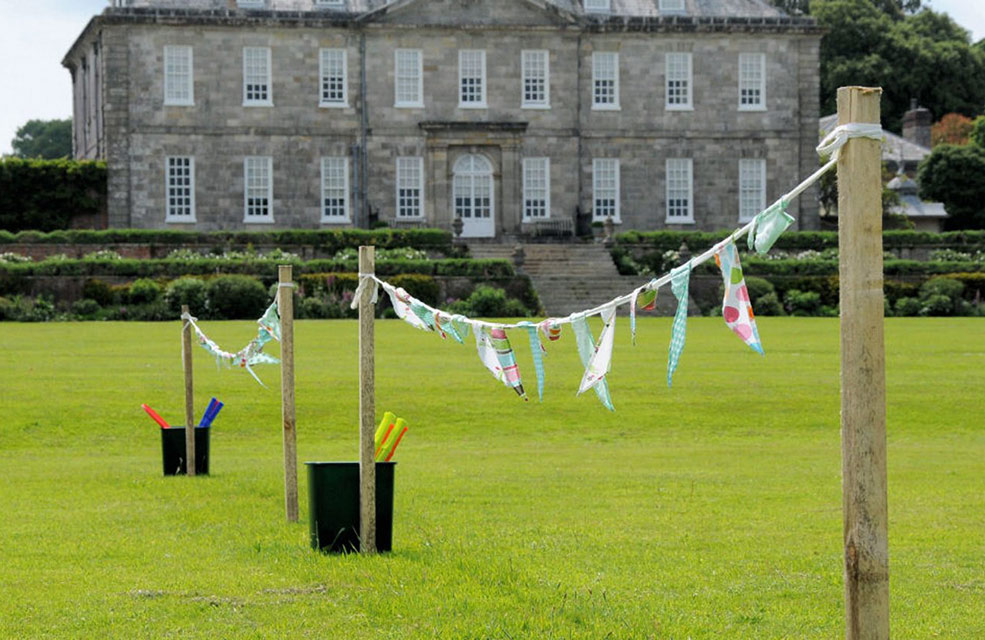 Situated in Torpoint, the gateway to Cornwall, you’ll find the magnificent Antony House. It was scouted as a location for the 2010 film Alice in Wonderland and still today you’ll find remnants of this magical film. Outside on the lawn you’ll find a huge caterpillar smoking a pipe and a giant chessboard and inside you can take a peek inside Alice’s bedroom. The cafe is a must for an afternoon tea, naturally.

Take a look at our cottages near Torpoint. 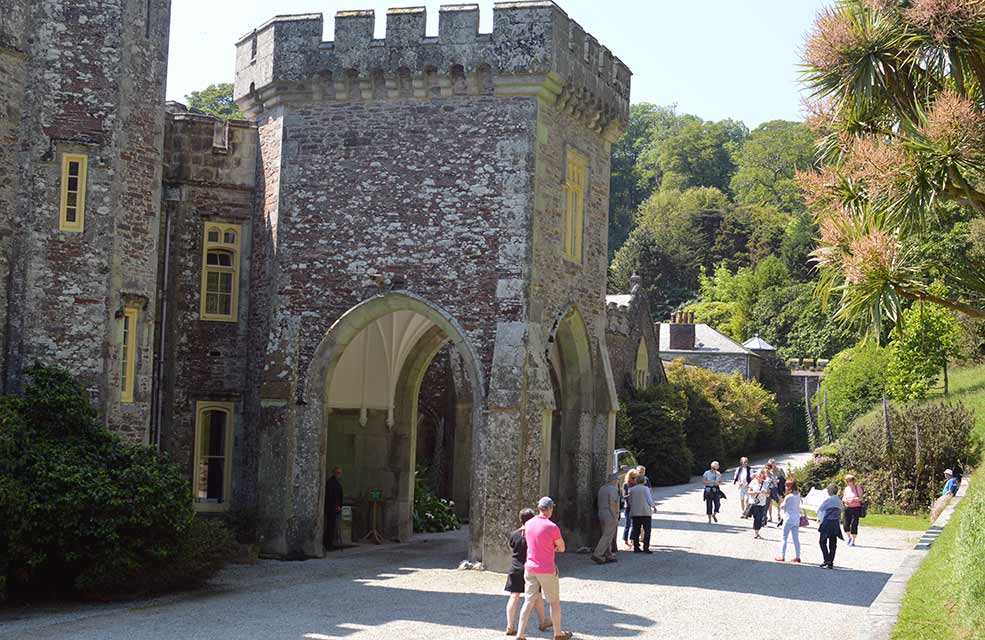 Tim Burton obviously has a soft spot for Cornwall as he was back again after Alice in Wonderland for the filming of Miss Peregrine’s Home for Peculiar Children. This time the filming took place at Caerhays Castle, the estate and at Porthluney Cove where they were transformed into Miss Peregrine’s abandoned orphanage on a fictional Welsh island. You can visit for yourself and learn more about its heritage during a guided tour. If the sun is out, wander around the captivating woodland gardens and be sure to check out the National Magnolia Collection. 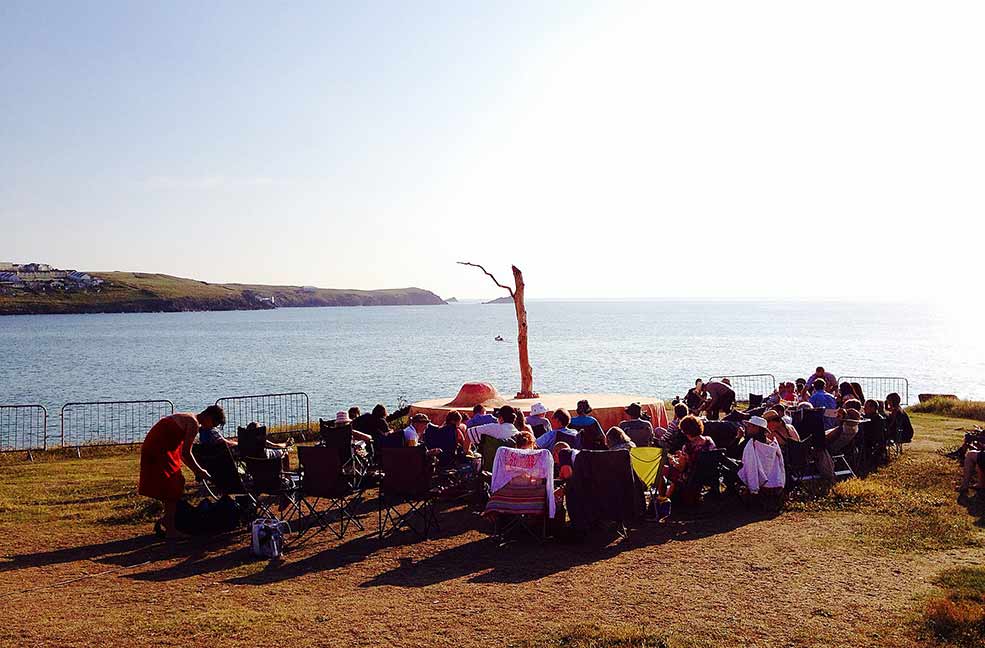 Things to do 7 years ago Sadie Phillips