Caring for the planet

A holiday under canvas on the Roseland peninsula was all Tony and Clare Tregoning needed to decide that they wanted to settle in the South West after 15 years roaming the world with the Army. 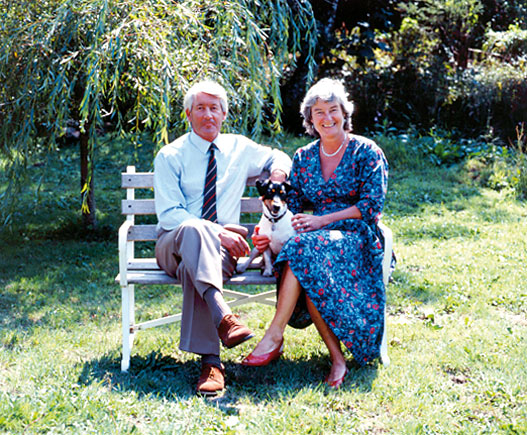 Within a year they had found a somewhat dilapidated house on the Lizard peninsula and moved the family to their new home. Tony was still in the Army and doing a five hour weekend commute from Salisbury Plain but, after a couple of years, he had the opportunity to leave the Army and cash in some of his pension. After a clifftop discussion, Clare and Tony decided to settle and start a business in Cornwall – the headland is still called 'Decision Point' in the family. He and Clare decided that it had to be tourism and thought that the new business of holiday cottage letting had some legs. A good decision and Tony's military-style situation appraisal of possible businesses is still in the company archive. 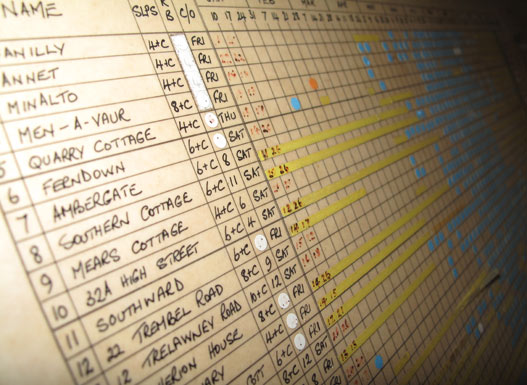 They started with two rather run down fisherman's cottages in Porthleven in West Cornwall and, working almost entirely on their own, stripped them back to bare stone – and beyond at times – to create two holiday homes that they would like to stay in. As they completed these, another two came up and they rolled up their sleeves and worked their magic. The challenge of finding guests was as hard as the renovations but, as they started to work it out, other holiday cottage owners in the village asked them to help and, before they knew it, they had a portfolio of 25 holiday cottages to fill.

That presented the next turning point. They had worked up some efficient systems for handling bookings, money and getting people to the right holiday cottage, so why not handle more properties?

The emphasis switched to the agency side of the operation and in 1986 they decided that, in order to grow without diluting the standard of property, they would need to expand into Devon, Somerset and Dorset. Cornish Cottages became Classic Cottages. By 1990 they had 250 cottages on the books, a one metre square box of an ICL computer that handled most of the administration and a new partner in their son, Simon. 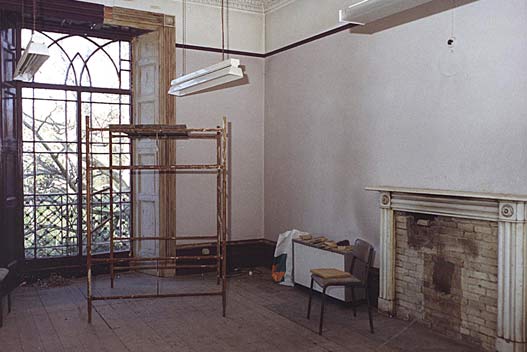 In that milestone year they also moved into new offices in a Georgian townhouse - renovated by their own hands of course - and found themselves at a glitzy awards ceremony as the proud recipients of the English Tourist Board 'England for Excellence' award for Marketing Self-Catering Accommodation. The latter was a tribute to their simple, steadfast rule of only marketing holiday cottages that they would be happy to stay in. 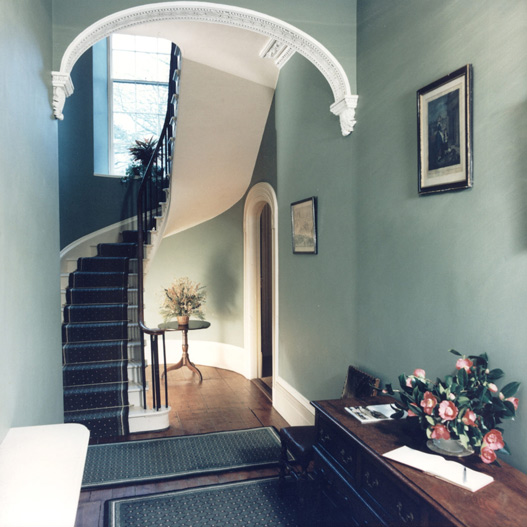 The intervening years have seen the portfolio grow to 700 properties with a couple of landmarks on the way. The visit of HRH The Princess Royal in 1999 was special to Tony because she was also Commander in Chief of his old regiment, the Royal Corps of Signals, but not quite special enough to convince him to give up a shiny new Apple Macintosh computer that Her Royal Highness was coveting. 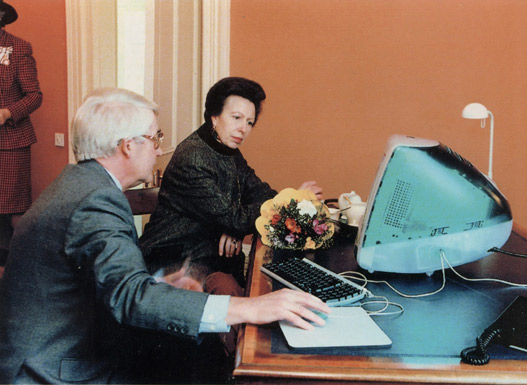 The Best Brochure award ceremony in Seville hosted by the Guardian newspaper in 2007 was also a highlight, particularly for Kate Tregoning, Tony's and Clare's daughter and the company's graphic designer.

The company has grown over the years but the team still hold true to Clare and Tony's original vision of only offering properties that they would be happy to stay in. 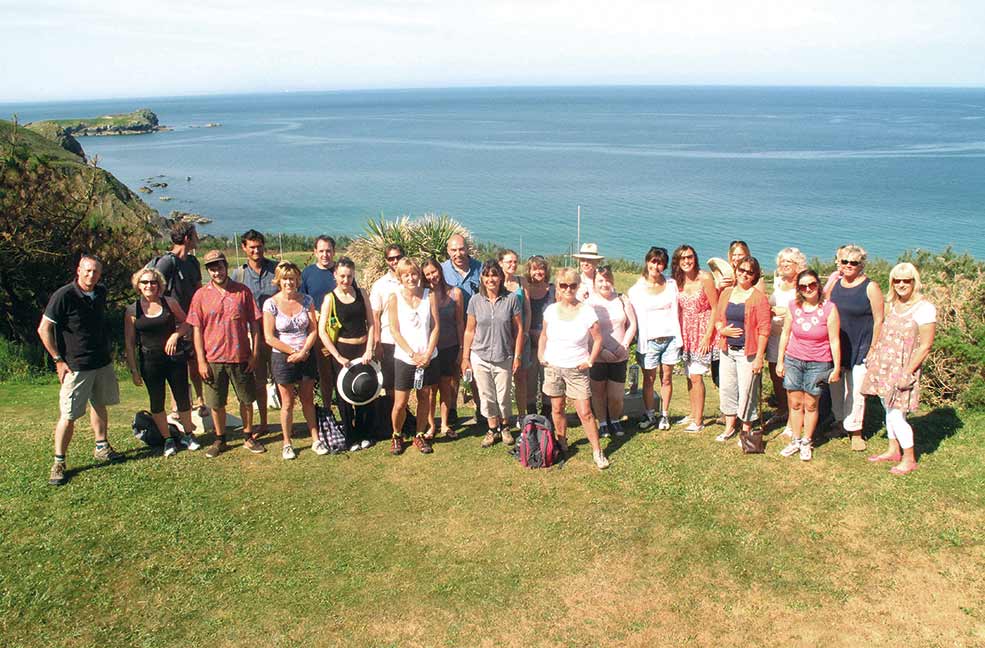