Is there anything more nostalgic than a steam railway? People have such affection for these restored wonders. The sights, smells, and sounds of a steam train whisk people away to a bygone age.

There’s such romance in a steam railway, it’s no wonder that people always turn and wave. In south Devon we are lucky enough to have one of the best lines in the country. Passing beaches, headlands and hidden coves, it is a journey of constant delights. 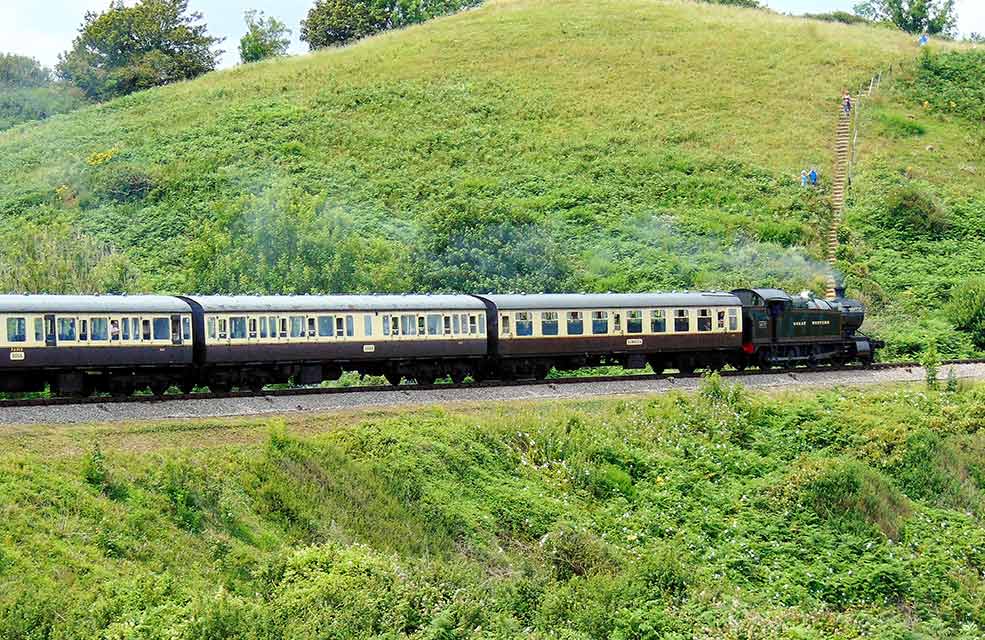 Dartmouth Steam railway takes you from Paignton to Dartmouth, via a foot ferry from Kingswear. As the journey begins, faces are soon pressed to the windows to take in the delights of Paignton. Paignton is a traditional seaside town and it is blessed with some stunning beaches. Although you can buy a ticket for the whole journey, it’s also possible to get on or off at various stops on the way. The first stop is Goodrington Sands, arguably Paignton’s nicest beach. With the beautifully maintained park, and its colourful beach huts, this beach is a firm family favourite. The train now climbs past a couple of hidden bays at Saltern Cove. There is a little footbridge here where train-spotters can get the best view of the train as it climbs the hill. People always wave as the steam train passes by. After the bridge, the scenery opens onto a beautiful vista looking down onto Broadsands beach. Green hills and colourful cottages frame the scene, and you get a glimpse of Brunel’s Viaduct. The train continues to climb until reaching the line’s summit at Churston. As the train turns inland, the scenery becomes predominantly woodlands and fields. After an exciting tunnel, the next stop is the request stop at Greenway Halt. Few people get off here, but if you do you can visit Agatha Christie’s holiday home at Greenway. The train now follows the River Dart with its numerous pleasure boats, before arriving at the pretty station of Kingswear. Your ticket includes the ferry trip to Dartmouth, where colourful cottages cling to the hillside. These are definitely worth a picture or two. 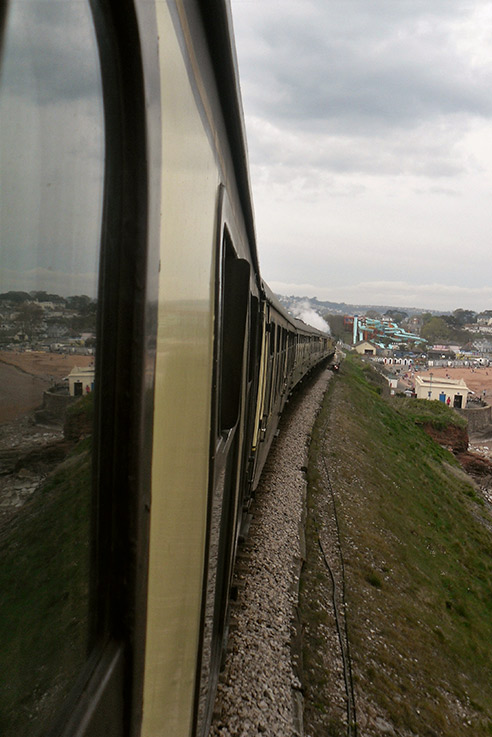 There are various ticket prices and different packages to explore Dartmouth Steam Railway, so it's worth exploring your various options. The most popular way to experience the journey is the Round Robin package, which includes the train, a river boat and bus ride. On this package you get the additional pleasure of visiting the quaint riverside town at Totnes. Although I can see the joys of the Round Robin I prefer using the train as a way of exploring some of the more hidden parts of Torbay. I particularly love the tiny station at Greenway Halt, and me and my dog are often the only ones using this request stop. Dogs are allowed on the steam railway and I have found that Monty has always been very welcome. All the stations except Greenway have booking offices, but those at Goodrington Sands and Churston are only open at busy times, so tickets can be bought on the train itself.

The railway runs several times a day during the high season between April and November, and less frequent services in February, March, November and December. In December, special Santa Trains also run.

Whichever way you choose to experience the railway, it's a joyous trip. There are friendly staff and volunteers who will make you feel welcome. The seats are comfortable and expansive and there is always plenty of room. The smell of steam and the noise of the train will soon make you feel sentimental, but it is the views which can’t be beaten. With rolling hills and hidden beaches, the Dartmouth Steam railway is always a pleasure.

Watch our latest Dartmouth video and be transported to this fun seaside town:

Take a look at our cottage collection and start planning your next holiday. 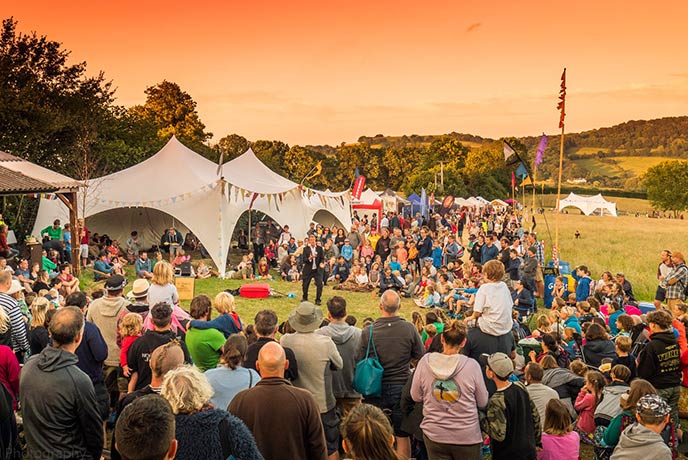