Peering into boudoirs, opening a door onto a dusty attic and living vicariously through the photos, furniture and keepsakes of others, from another time and another class, is unashamedly fascinating.

The sweeping drive, regal oaks and deep red gates of the Lanhydrock estate (shamefully) spark in me BBC costume drama fantasies of Darcy galloping up the drive, Elizabeth marching red-faced through the fields and po-faced servants opening and closing carriage doors to mysterious dinner guests. This is a house very much alive and full of the family that lived here from around 1621 until the Trust took it on in 1953. 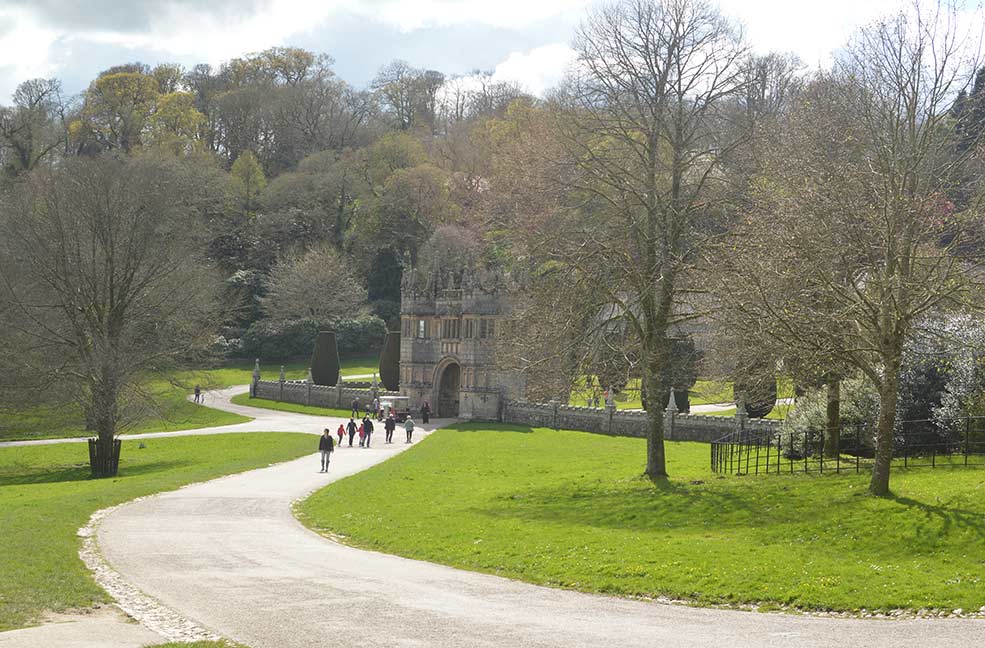 Our introduction to the house began with a free garden tour at 2pm from the large gatehouse, built as a hunting lodge with impressive Italian flourishes. It was thought that from here, the ladies could follow the hunt from the windows and the gentlemen could dine on their kill. Visually stunning, the gatehouse is now more of an entrance feature for the main event: the house and gardens. 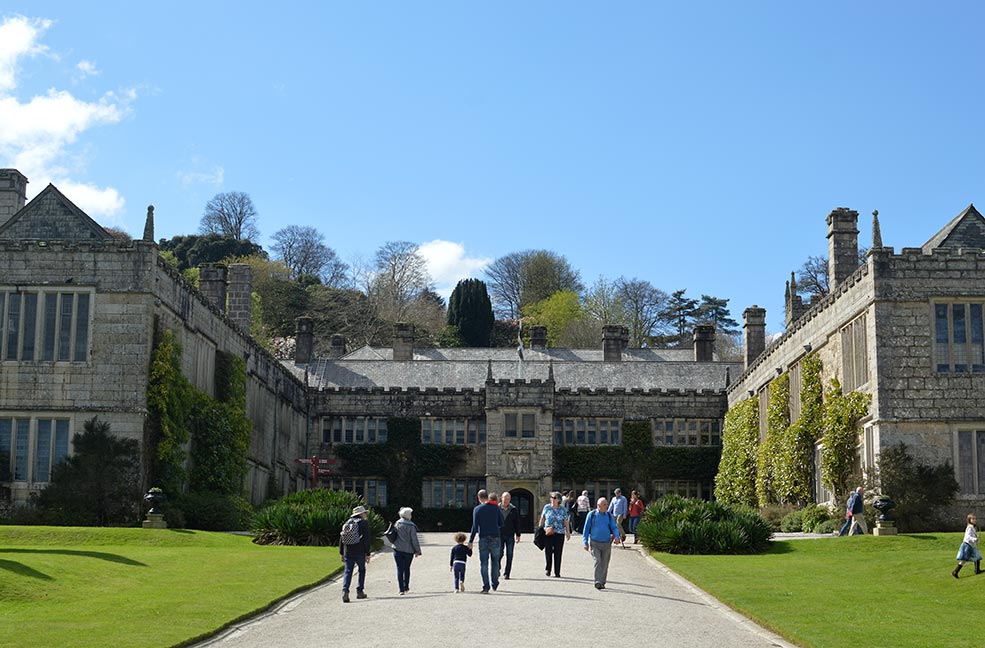 Pat, our guide, delivered a sentimental and factual tour of the garden, highlights of which included: her sadness for a 127 year old beech planted by William Gladstone that was finally dying, the 3500 tulip bulbs that made up the Parterre garden and the 29 remaining Irish yews that had been planted in 1853 whose clippings are used for cancer treatment.

Kids can run free over the lawns at Lanhydrock, up and down the coiffeured slopes, in and around the bronze urns (which are a copy of those at Versailles) and play hide-and-seek behind the imposing yews. Inside the house, there is less running but a beautifully preserved playroom where presumably the Robartes’ children (one hopes) would have been able to run and enjoy themselves. 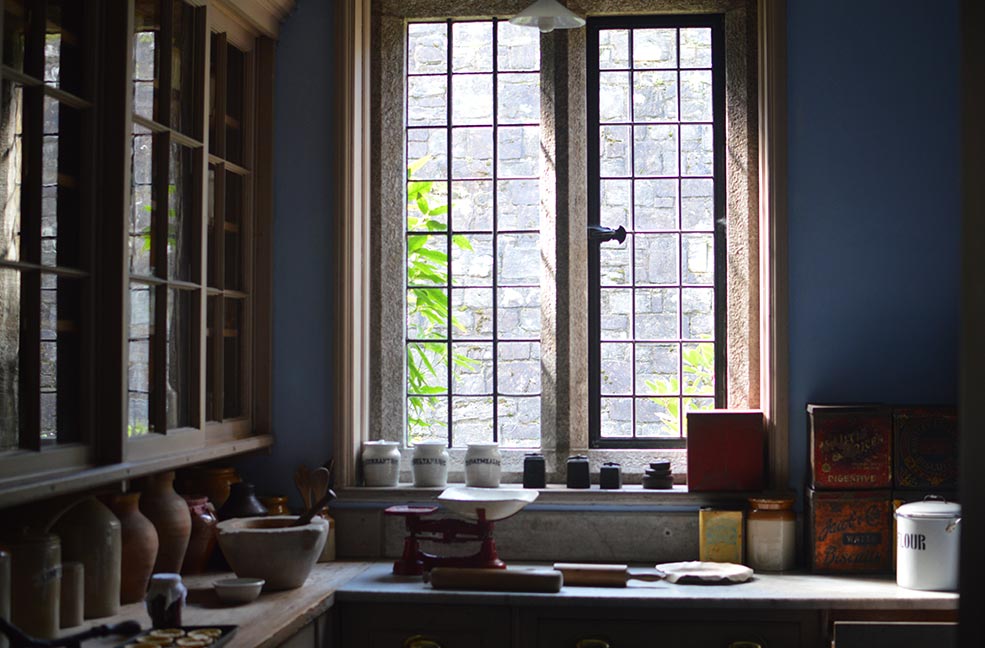 What impresses most about the house are the kitchen quarters. The main kitchen mimics a college hall with a high-gabled roof and large windows to combat smells and heat and a huge rotary spit at one end that enabled several cooking processes to happen at once. Passing through the kitchen, visitors enter the kitchen scullery, bakehouse, pastry room, pantry, meat larder, dairy scullery and finally, dairy!

The servants’ quarters at the top of the house not only reveal the prudishness of the Victorian era (separate male and female stairs) but also the contrast between life lived down and up stairs. For the servants, there was no boudoir, morning room, bedroom or bathroom – everything happened in just one room. 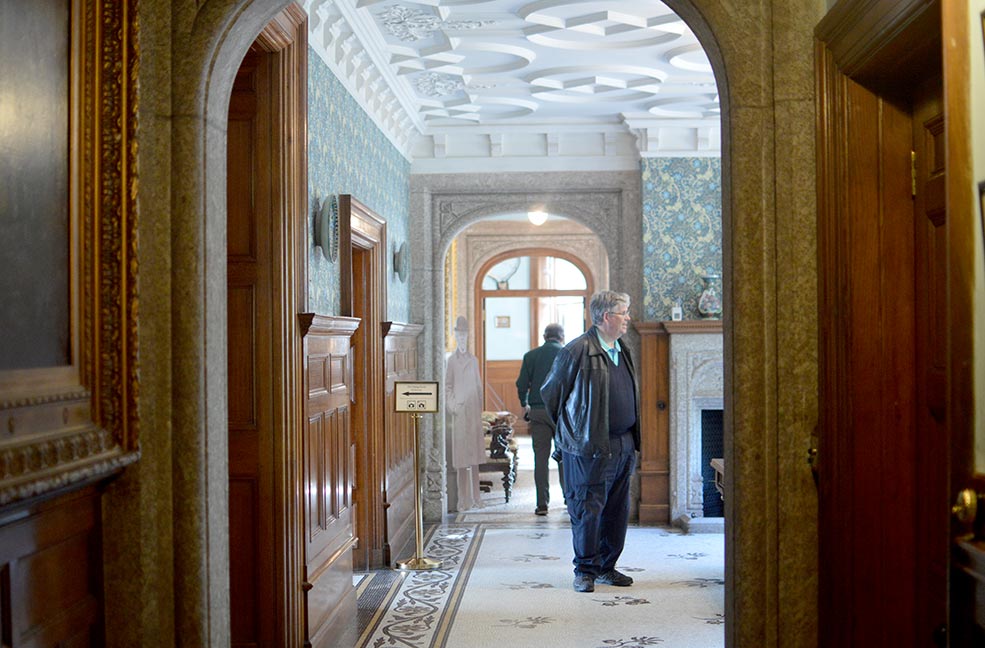 If you could walk onto the set of Downton Abbey when the family were out for the day, I think it would feel just like Lanhydrock: that Captain Tommy could come home at any moment to put on his uniform and write those letters on his desk.

Lanhydrock House, much like Downton Abbey, is no mausoleum to lives once lived; instead it opens doors onto a household that feels very much alive. Toys, trinkets, private bathrooms, photos, even a series of nine different ‘kitchens’ furnished from the late-Victorian / Edwardian period, all give visitors a glimpse into the daily life of the Robartes family who have owned the house, garden and estate since around 1621. 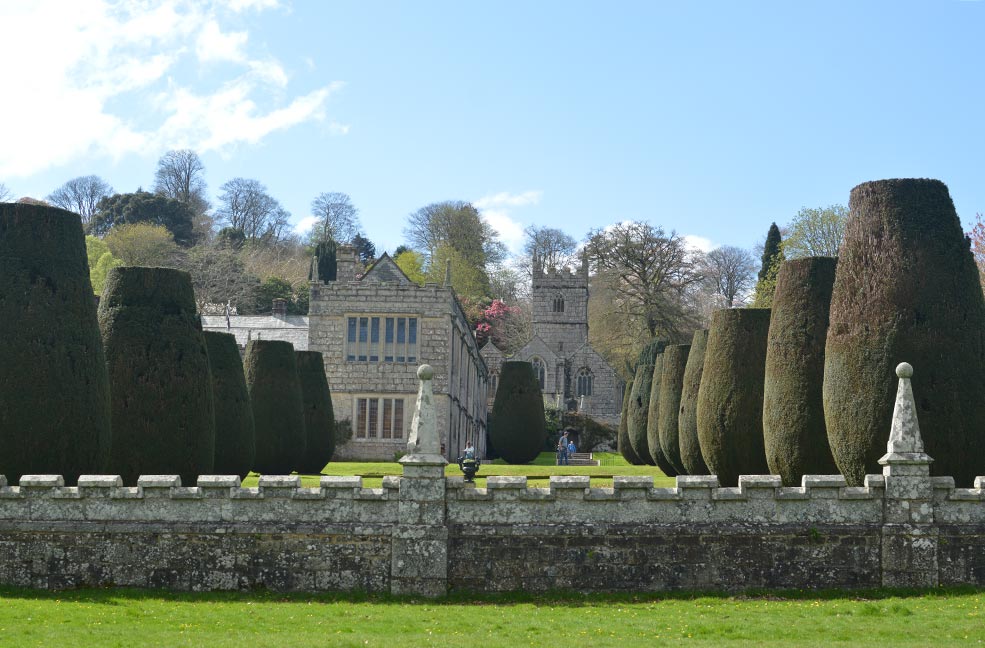 Stay in a holiday cottage near Lanhydrock House 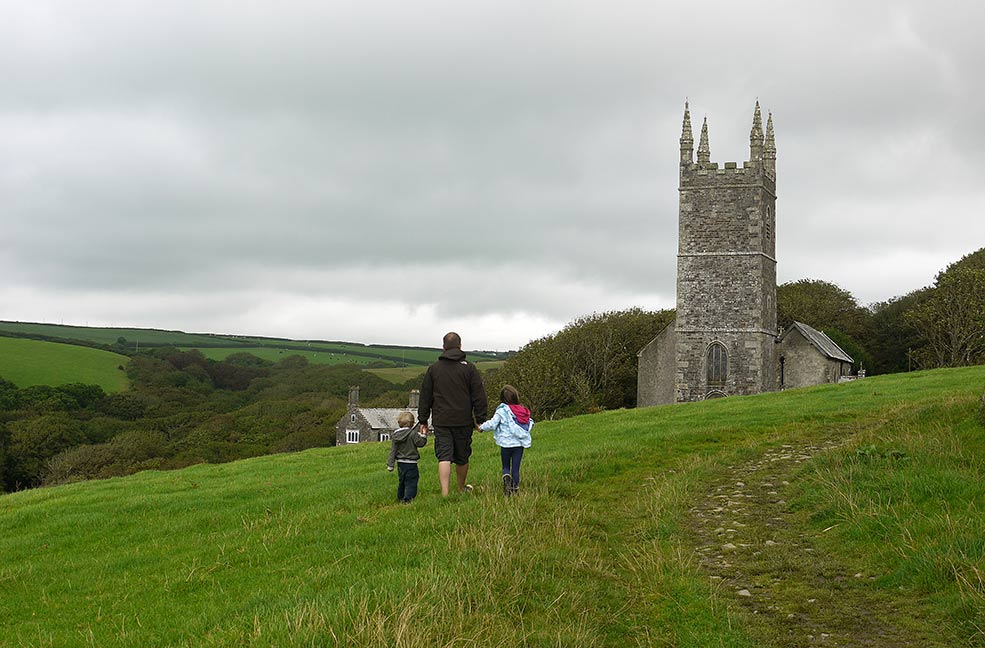 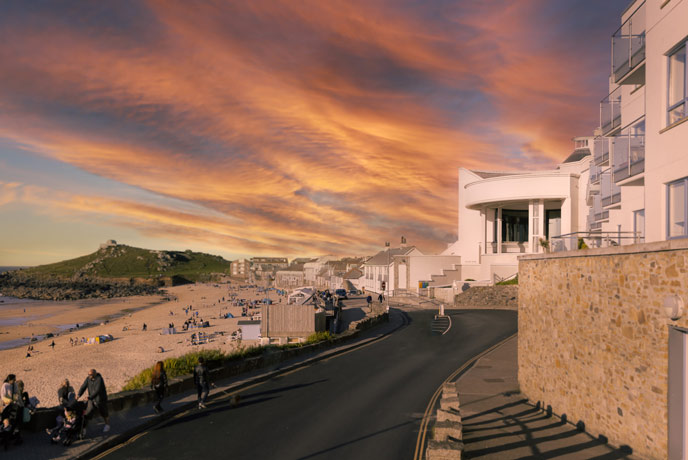 Cornwall is a world-famous creative hub and home to a wide selection of galleries, showcasing both prestigious local and international artists. These galleries are a must-visit. 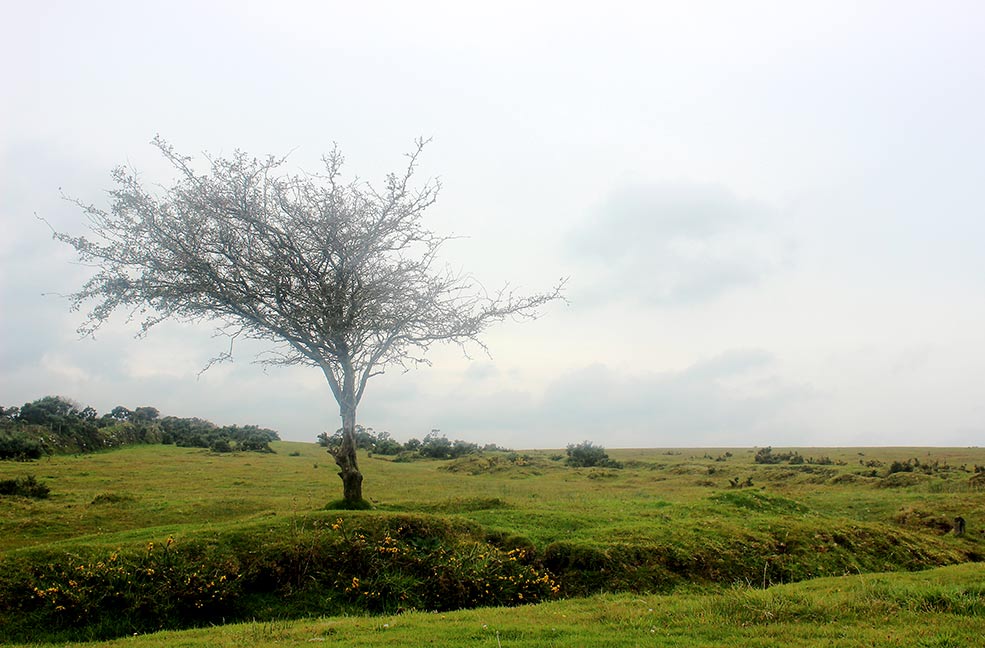 Things to do in Bodmin

One of the oldest towns in Cornwall, Bodmin is truly steeped in history yet has many modern conveniences to make life easy.