Things to do in Bournemouth

Bournemouth is one of the larger towns I've visited in Dorset, and whilst on the surface it may appear to be a retirement town, there is so much to see and do. There is so much to see and do, in fact, that I have narrowed down the selection to my top two places to visit, which can both be seen in one day if you’re on a short visit, or equally spread out over several days if you’re on a longer holiday in Bournemouth.

The Oceanarium is one of my favourite places to visit and is home to a huge number of species, not just fancy fish, but several species of frogs and lizards, as well as the resident otters. The first mammals to become part of the Oceanarium’s rapidly increasing aquatic family, the otters proudly added three pups to their number, providing an extra element of animation to the daily feeding displays.

Perhaps the aquarium’s most famous characters, Friday and Crusoe the Giant Green Sea Turtles offer much delight and excitement to visitors as you wander along the viewing tunnel beneath the Great Barrier Reef display. Regarded as the second largest species of turtle in the world, these two provide sizeable tank buddies to the other inhabitants in this enclosure, including the Blacktip Reef Sharks, and the Guitarfish.

Another more quirky fishy face you’ll find is Obama the Stars and Stripes Pufferfish, who is a bit of a celebrity in the Key West display.

There are a lot of interactive opportunities throughout the aquarium, such as the Virtual Dive Cage offering the opportunity to submerge in a 270 degree continuous view of the ocean, and the Global Meltdown Experience.

A day pass allows you to come and go as you please throughout the day so that you don’t miss any of the feeding or other audio displays that are provided thanks to the Oceanarium’s knowledgeable staff.

The workers at the aquarium are also happy to answer any questions and present a wealth of knowledge between them. So, if you have ever wanted to ask if it is true that sharks can drown, or whether or not a green sea turtle can really grow up to 700 lbs in weight, you’ll be sure to find the answers on your day out at the Oceanarium. 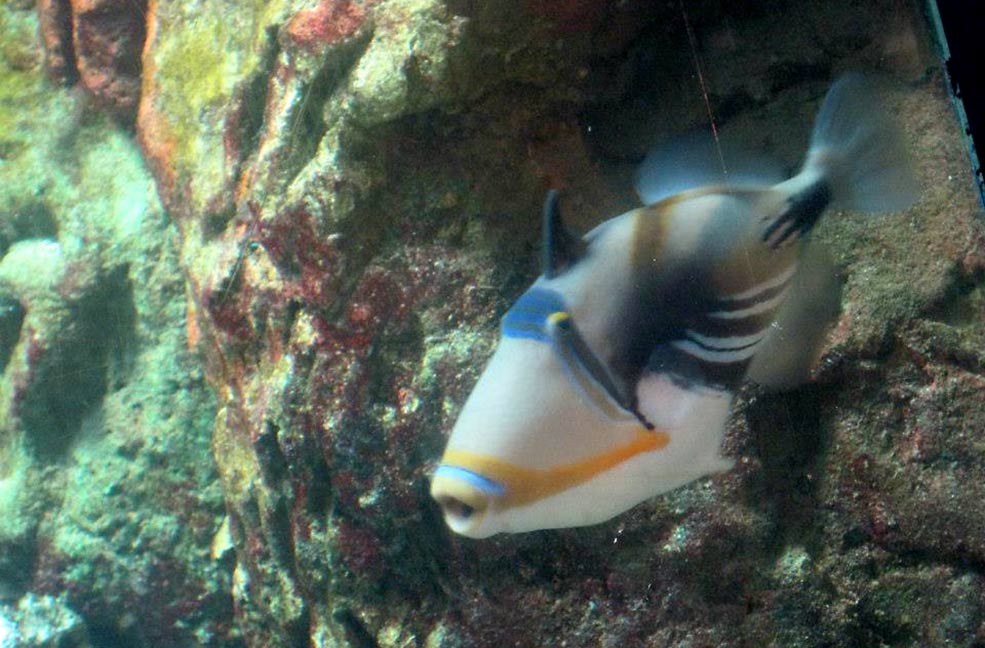 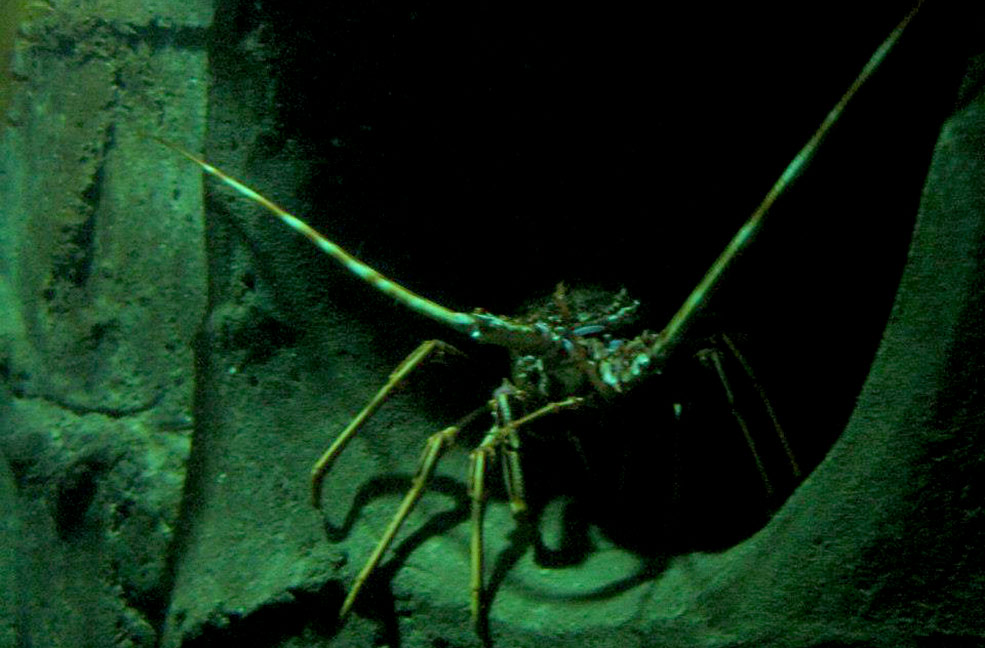 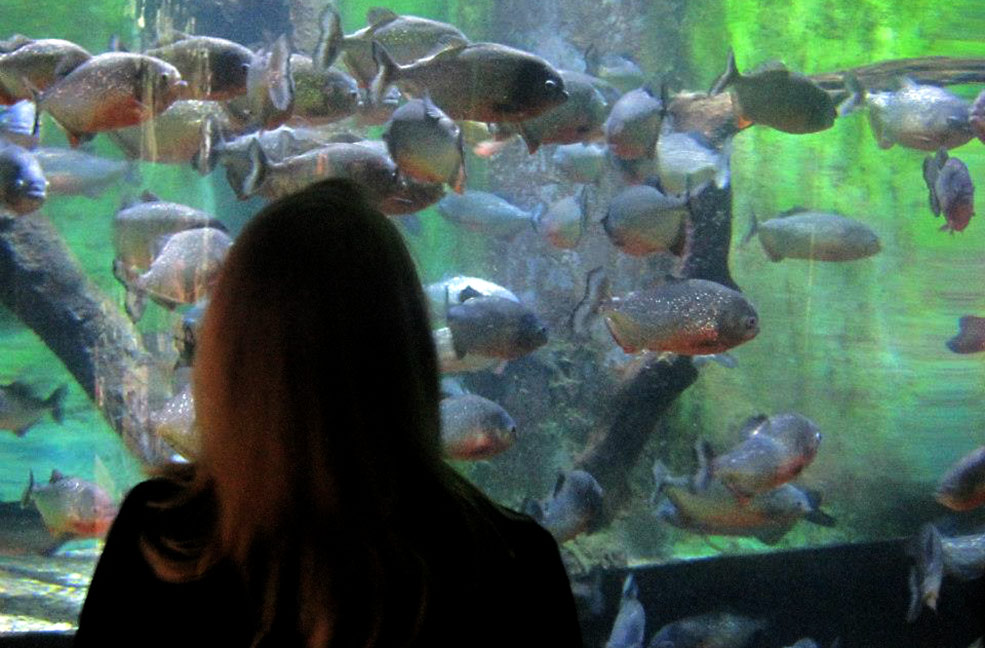 The Russell-Cotes Museum originally began life as The Royal Bath Hotel, of which ownership was granted to Merton and Annie Russell-Cotes on Christmas Day 1876. Following several years of closures and re-openings after refurbishments, the existing building of East Cliff Hall as it stands today was completed on the 15th July 1901, and given as a birthday present to Annie from her husband.

Merton suffered continually from ill health, having moved to Bournemouth from Staffordshire on the medical advice that a ‘warmer climate near the sea might improve his condition.’

From 1884, Mr and Mrs Russell-Cotes made the decision to travel extensively all over the world, which was prompted by further concerns for Merton’s health. Travelling to Australasia, America, India, the Near East, Egypt, the Pacific Islands and Japan, the couple collected vast quantities of spectacular souvenirs, which are now all proudly on display for the public to enjoy.

The building itself is particularly significant, as following the death of Queen Victoria in 1901, it was one of the last Victorian villas to be built in Bournemouth.

Revealing the Victorian fascination with world cultures, the museum is open all year round, and admission is free between October and March, with donations welcome.

Size is no guarantee of quality throughout the exploration of this magnificent house; from the largest oil paintings of beautifully captured ocean scenes, to the tiniest examples of ornamental animals carved from ivory, there are remarkable examples of craftsmanship in every nook and cranny. 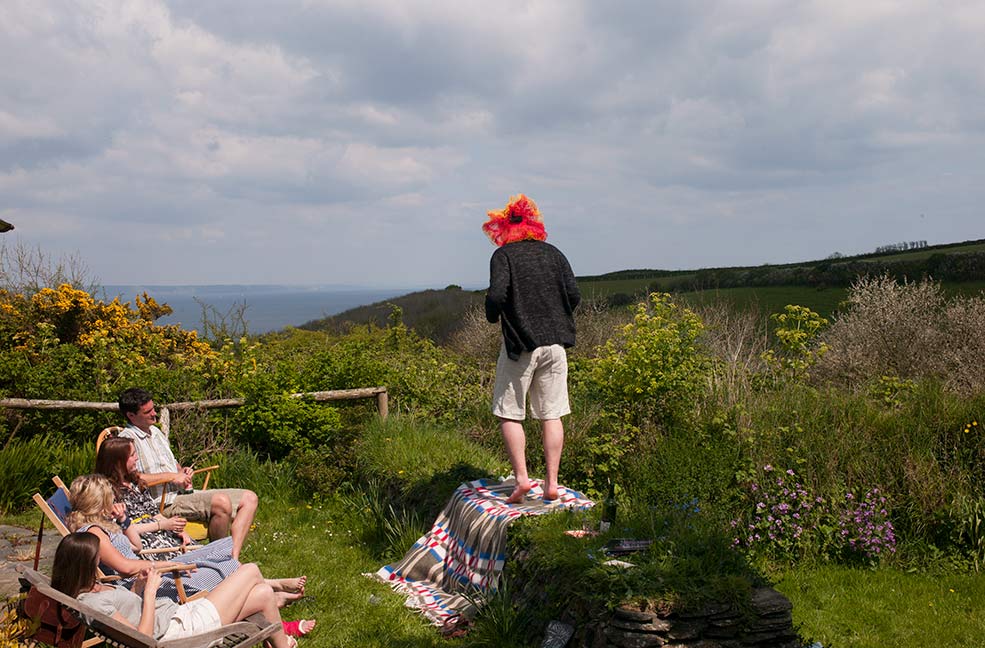 In order to tempt you to cast aside the traditional evenings of channel hopping the box or going to the pub, here is a preview set list of what is coming up in Dorset theatres in 2018.