An American in Cornwall: The First English Coffee

We arrived in Falmouth at dusk, after a red-eye flight, a trying few hours finding and then figuring out how to leave our car rental facility, and an eight hour drive riddled with traffic jams. Needless to say, we were exhausted and did little more than drop our suitcases into a corner before falling into a deep and dreamless sleep.  What I knew of the outside world then was only that there was most certainly a bay and that all the houses and buildings seemed to be pastel, though I wasn't sure if this was an effect of the dusk light or not.

When I awoke the next morning, disoriented and a little worse for the wear, I found that the pastel hue of the town was real, and even more striking in the clear, glittering light of morning. I couldn't see if there was a bay from the window, but there was the impression of one; the sound of seagulls calling to one another from the rooftops, the smell of salt in the air. I also found that I was starving, and was in real danger of perishing from fatigue if I did not get some caffeine into my bloodstream asap. So we splashed our faces with water and headed out into the strange new world of Falmouth, trying to calculate how many cups of tea we would need to drink to achieve the requisite level of caffeination.

The flat we had found was tucked away on one of the steepest hills in Cornwall, or so I decided as we stumbled down it. It was difficult not to run, such was the incline. I took in the houses of lavender, baby blue and daffodil yellow as we tripped past them, and before I knew it we were swinging round a sharp corner that abruptly thrust us into the bustle of downtown. It must have been only a few more steps before we found ourselves standing before a coffee shop with a blue door and steamed up windows – the familiar whir of grinders and clackity clack of espresso doses rising above the murmur of voices. I looked at M and saw that his thoughts were the same as mine, and we went in. 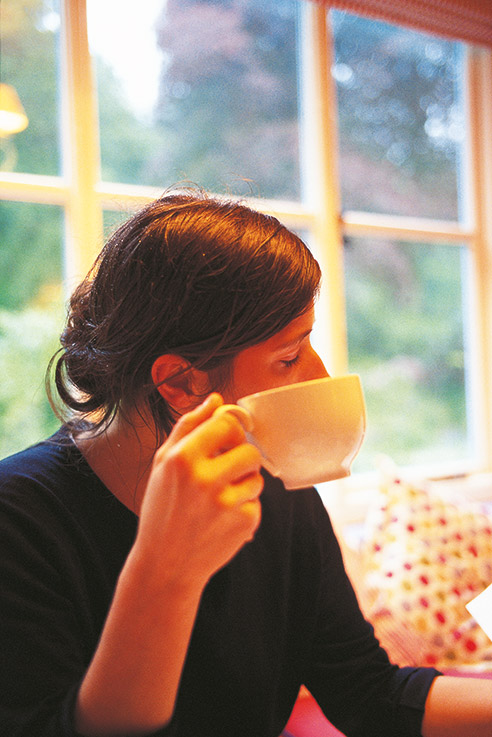 I suppose it was ignorance on our part to not have expected good coffee in England. The Brits drink tea. Americans drink coffee. Or so we thought. Perhaps this stems from the Boston Tea Party and the American Revolution. Perhaps we Americans are still smarting as a culture and want to claim some beverage for our own. I really can't say. What I can say is that while the British do drink tea in a way that Americans never will, they also drink coffee in a way that that most Americans never will. And that way is (dare I say this?) unquestionably superior.

Contest me if you will. But if you happen to find yourself in Falmouth, Cornwall and have a chance to visit Espressini off of Killigrew Street, I think you will find it difficult to disagree. Whether it was the jet lag, or the sense of being welcomed so earnestly into a strange place and a strange culture, I cannot say – but the long black that the owner, Rupert, set before us was possibly the most divine liqueur I have sipped before or since. M and I shared a hazelnut bun spiced with citrus while Rupert chatted to us over the counter, polishing cups and saucers the color of duck eggs. There were several single-origin espressos on offer, and a separate menu for pour over coffee. Rupert described them each as if they were rare vintage wines. We could not believe our luck.

Maybe it would have been more authentic had we shared a pot of tea for our first meal in England. But somehow this was even better: a familiar thing in an unfamiliar place. An unexpected welcome. 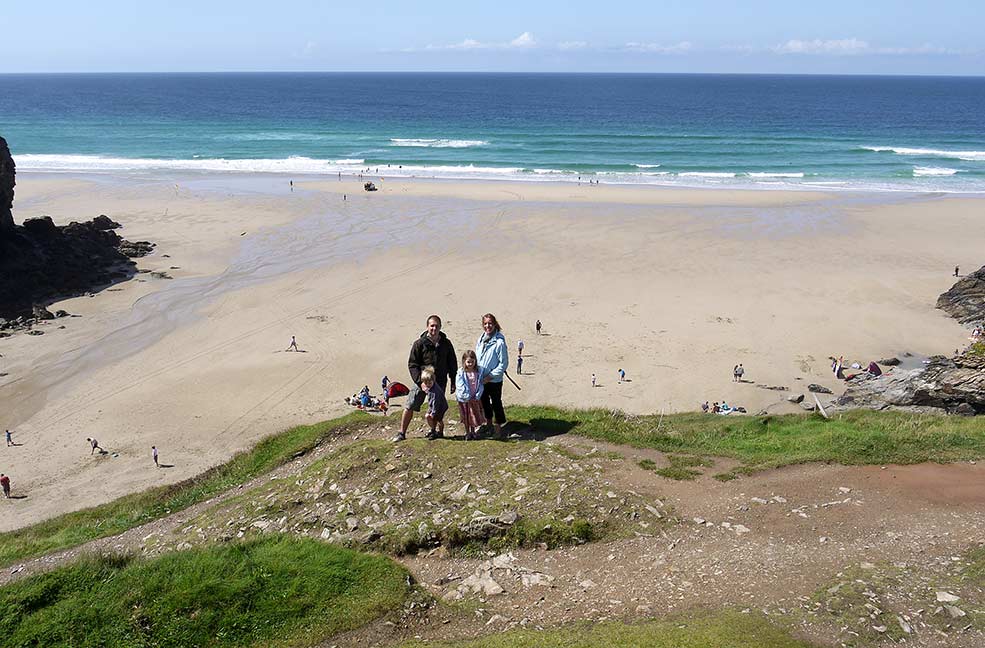 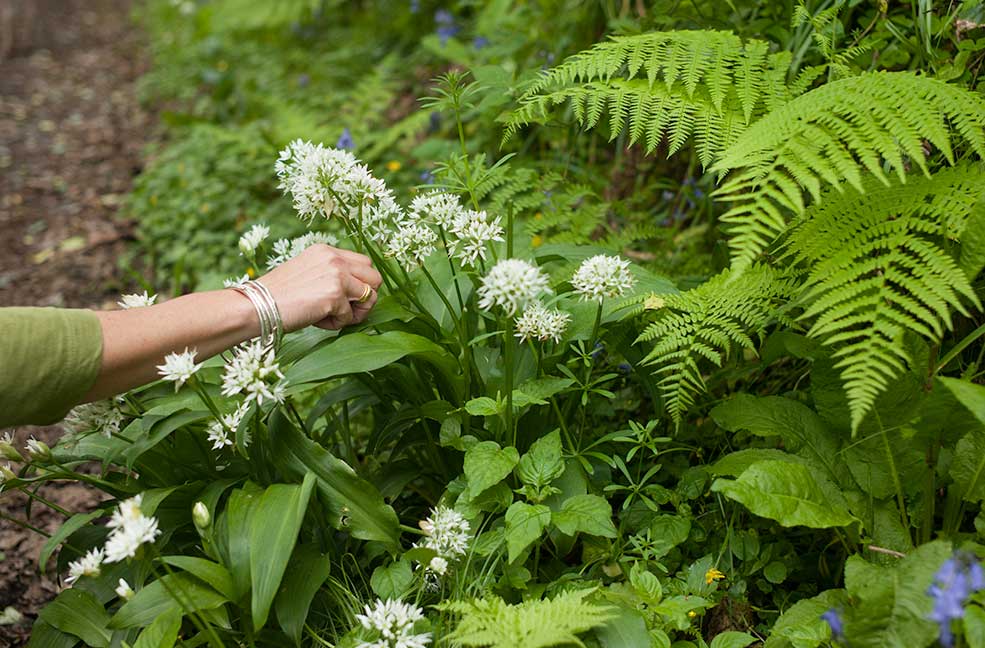 Everything smelled like rain. It was a smell I hadn't gotten used to yet, the smell of rain in Cornwall. 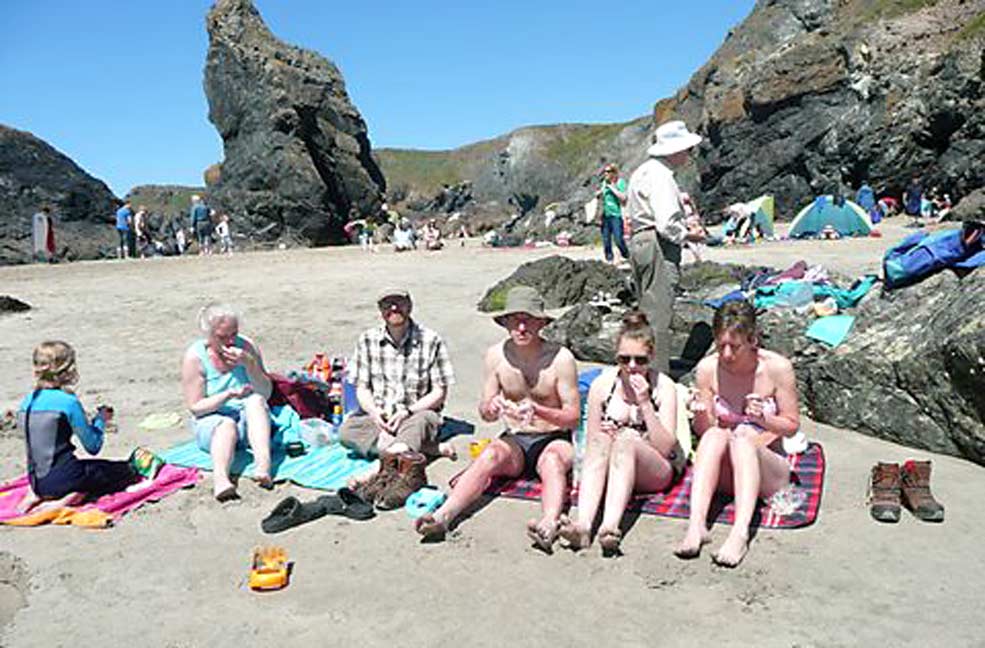