The Moors of Ex, Dart and Bodmin

Our holy trinity of truly wild open land is there for the milking. Like the three musketeers, each moor wields its own special spell. 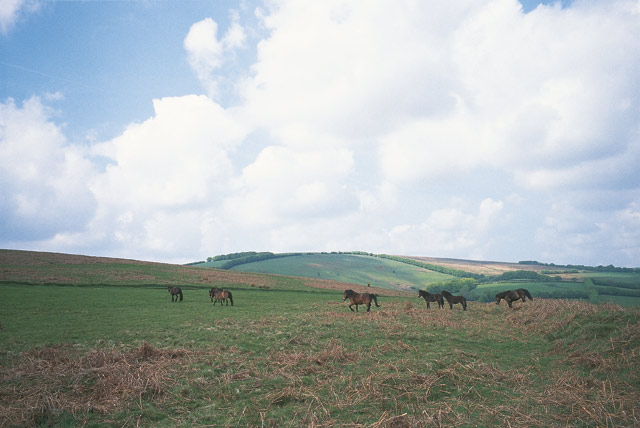 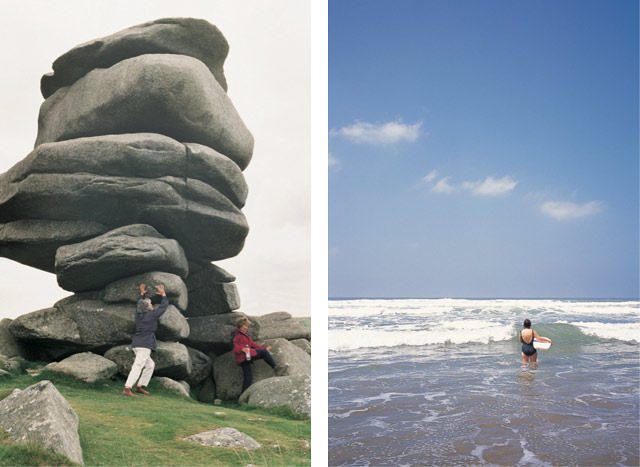 Status: Cornwall’s ‘National Park’
Square miles: 80
Picnickers top 3: The Cheesewring (any sandwich welcome), Golitha Falls, Stripple Stones
Distinguishing marks: Brown Willy (no jokes – it’s the summit), Jamaica Inn of Du Maurier clout
Party trick: On a clear day with a clear head, gaze at half the north coast, then pile on down there in the afternoon to bathe your aching limbs in the surf
Link: http: Bodmin Moor
Tip: If the weather closes in, and boy it moves fast, head for Blisland Inn, not Jamaica Inn, when you get there, you’ll see why